One of the main promises of Western modernity is travelling, or rather, an ease in travelling. Because if travelling instantly suggest encounters and alterity, outside experiences that alter a traveller's identity and spirit, to the traveller, movement is a means to assert its own existence elsewhere - to export its self as is. Like an expansion of self. When travelling sceneries change people, when moving decors evolve but people remain the same.

Both experiences can therefore be defined in different ways as if they were opposed, but we often get one confused with the other. The XXth century pushed the ideal of continuity and mobility further : continuity in State, continuity of the Law and of Science. Everything should be true and identical. Elsewhere was a wildernessto to be discovered, and transportation means consisted in a transforming what's familiar into something exotic.

❝ Contemplation of horizontal sceneries, we aim to nestle within the world's corners, enjoying the moment.❞  Tweet

From the moment transportation technology contributed to this dynamic, the traveller's experience has been a matter of focus. Victor Hugo considered that, within the railroad, there was a type of violence - as it has isolated the traveller from the countryside's specific air. What we call modern transportation means are those that tend to bring departure and destination closer together, denying duration - fluidity, inter-modality.

And still, after fifty years of TGV (high-speed trains), the matter of speed was relocated. It no longer holds the same value. We rediscovered instants, duration, an aesthetic of slowness — the train as an introspection, as a moment outside of time. Contemplation of horizontal scenery, we aim to nestle within the world's corners, enjoying the moment.

It's a return to interior travelling experiences. Detached from purpose and destination, it's people who change and sceneries remind them of said change. The paradoxal trip, is one that allows travelers to root themselves in the places they pass, but in a novel way. A trip that turns one sedentary.

❝ It's a return to interior travelling experiences. Detached from purpose and destination, it's people who change and sceneries remind them of said change.❞  Tweet

Therefore, urban mobility's trams are equipped with larger bay windows, to become screens of the rediscovery of urban sceneries. Trams offer the experience of a shared space, they reconcile inhabitants with their land. A form of situationism that became part of popular culture, and that force transport operators to become sociality operators, of land mediation, of collective intelligence. Thus, permitting all digital and social fields.

If the imagery of travel is evolving so is the economy of transportation. Mobility operators will soon consider themselves in competition with conviviality, entertainment, or care professions. Renault's competitors, are Nike and Monoprix (high end supermarket franchise), as they fight to conquer the city, where mobility is not an activity but an experience.

The PostModern Times is a guide to inhabit our era. A few rules to place ourselves, understand, and nest in this historical acceleration.

A guide to the extreme present 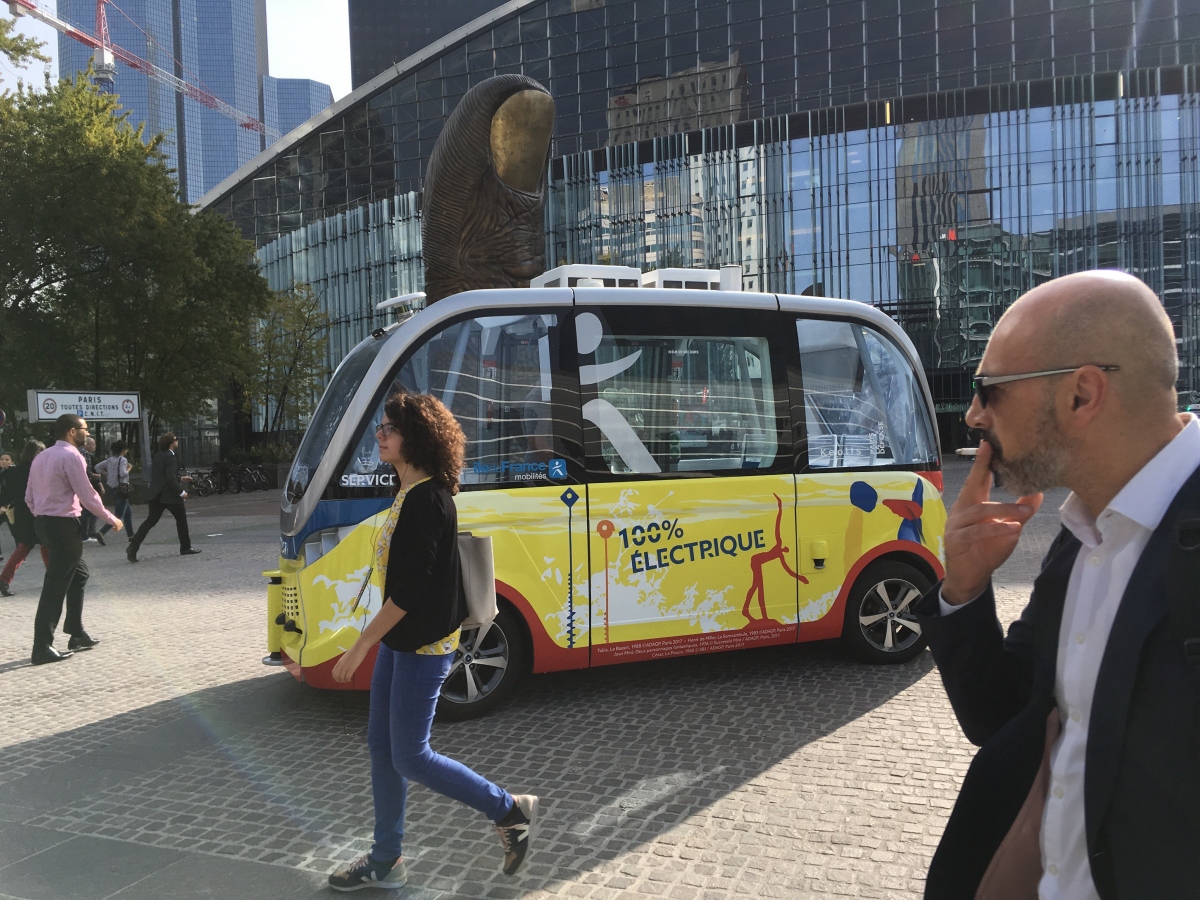